Barossa Arts Centre is a performing arts complex situated in Tanunda, South Australia; in the heart of the Barossa Valley. The building required decommissioning of the existing water cooled chiller and installation of a new ground mounted air cooled chiller.

The Jaymel team worked with a short turnaround time and strove to deliver a functioning air conditioning system, prior to the summer heat, and prior to various scheduled events at the facility. Jaymel project managed all trades to ensure a fully co-ordinated project within the required timeframe.


The old inefficient basement water cooled Carrier chiller was decommissioned and removed. The pipework was re-routed throughout the building, coring walls and removing ceilings where required with hydraulic services relocated to suit the new service routes.

To make way for the new air cooled chiller system, outdoor paving and bitumen was cut and removed and new underground services had to be laid. A new concrete slab was poured for the new chiller to be mounted on.

The outdoor area was then re re-landscaped, with the  paving re-laid and new bitumen poured. Electrical and control services ran and terminated as required and the new underground services ran to the new plant slab, external to the building. The system was then fully commissioned ready for operation.

Need a refrigeration specialist for your project? 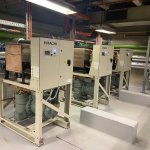 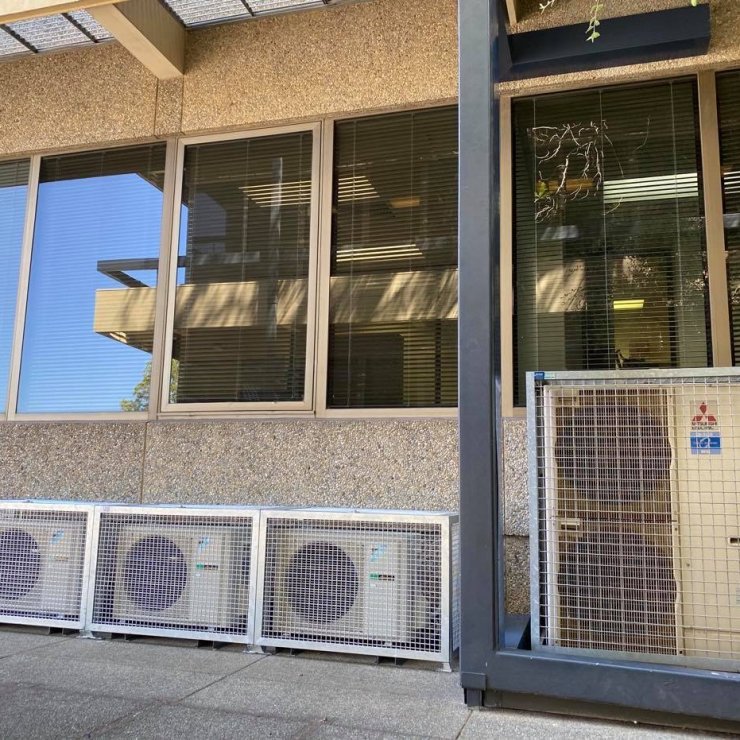 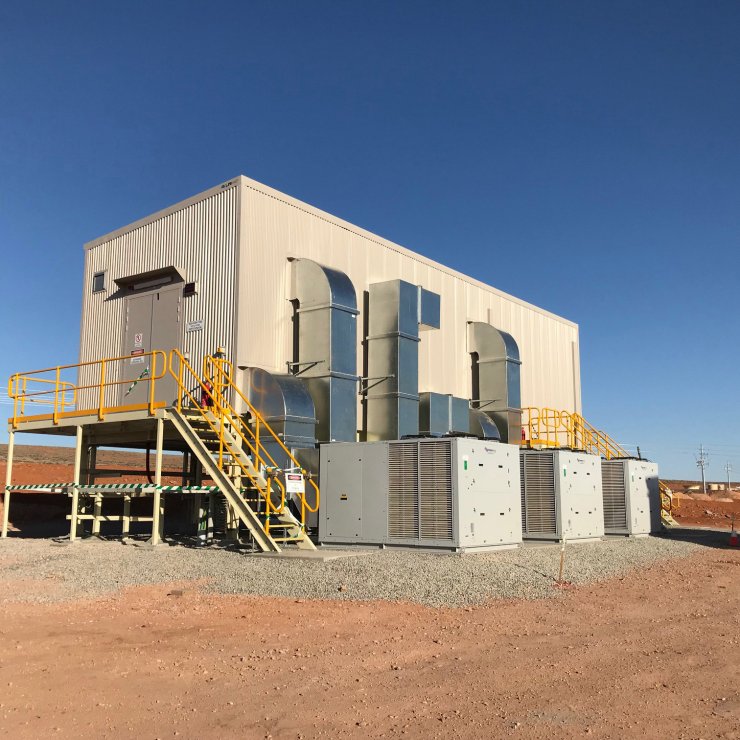 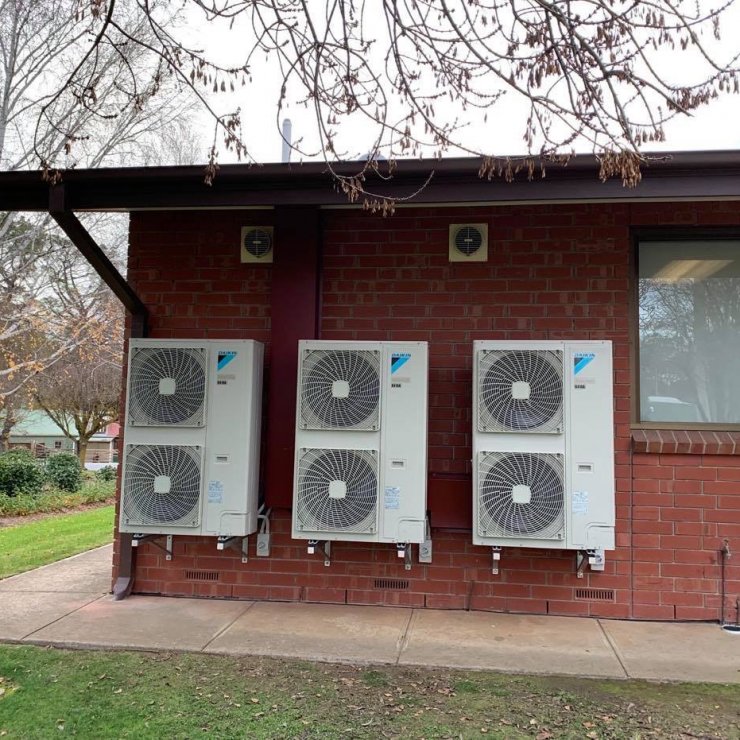 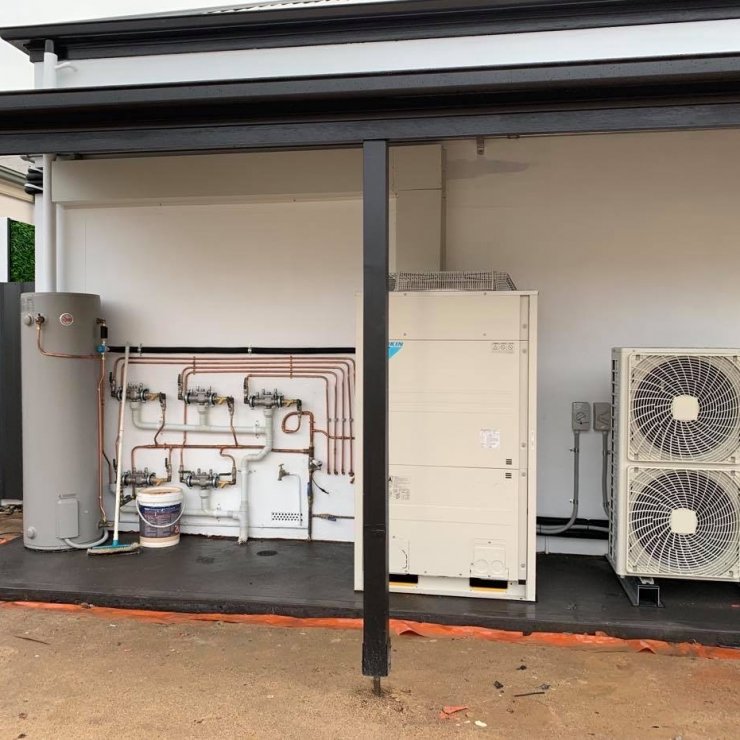